My unusual assignment is to "make a website about medals." Pretty open task... Well here it is!

Before we look at the images, a quick note! Medals are generally worn only on the most formal uniforms. Normally, it is instead the medal ribbons which are worn, sewn on to the uniform. Each medal has its own distinctive ribbon, and the informed observer recognises each medal awarded by the ribbon colour(s).

Here's an image of an American pilot with his medals, or to be a precise one of his medals and the ribbons of his others, in what is, from an American point of view, the old style: 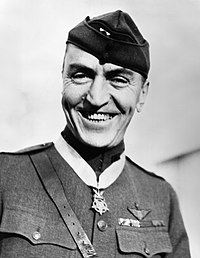 His name was Capt. Rickenbacker. He fought in the First World War, during which he brought down over two dozen German aircraft. Several of these were observation balloons, but thirteen were deadly Fokker D.VII fighters. You can find out more about him at this wikipedia page.

My assignment should probably include a bullet-point list, so here is a list of the sum total of all his medals, after the war, in order of wear (which is wearer's right to left, top to bottom, thus read by the observer in order like the words of a page, except that this particular man's top award is neck-worn.):

Here's an image of the chief master sergeant of the US Air Force, called Kaleth Wright. In contrast to the old style, this is what we might call the Christmas-tree style: 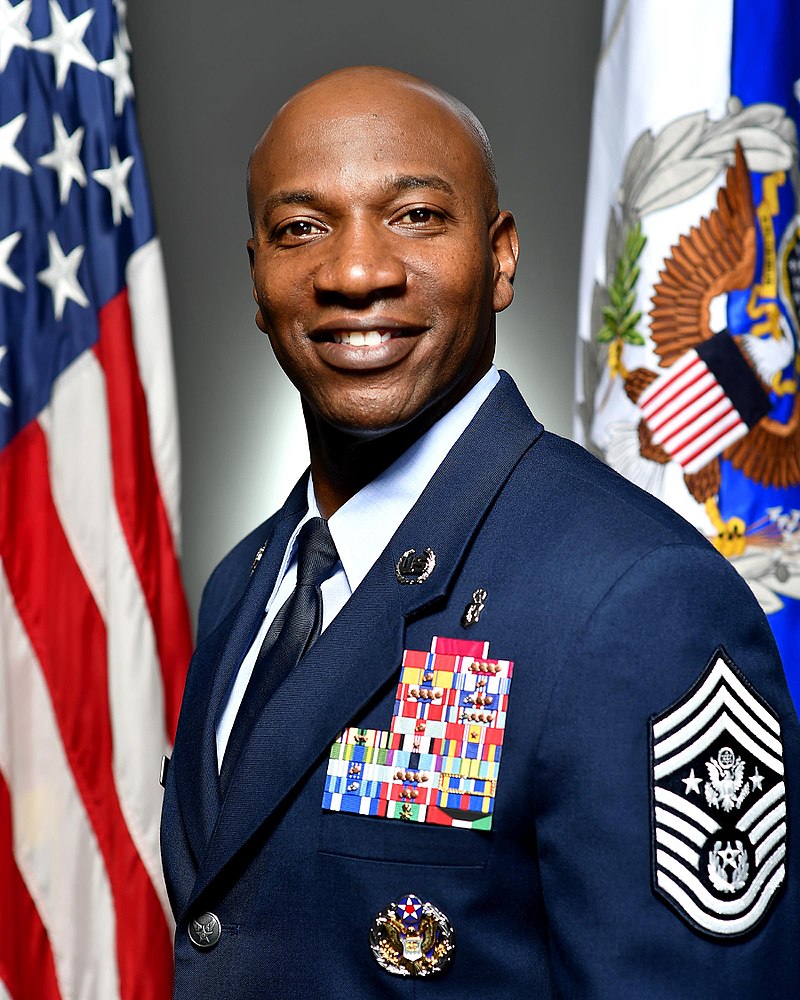 I'm sure he's a totally great guy, but as far as his awards are concerned, I cannot find evidence he has ever been under enemy fire. He has served in a combat zone but then again if a combat zone is so loosely defined as to be a country with combat in it, then so have plenty of children I have met. In fact plenty of children I have met have been in earshot of the gunfire. Detroit is pretty dangerous too. You can find out more about him at this wikipedia page.

So, overall, what have we got? Text, including italics, bold type and a bullet point list, two pictures, two external links, and a touch of colour, on a static website. Mission accomplished! Perhaps I deserve a medal...